The Future of Dating

This post is an archive of a newsletter we previously sent to our subscribers. If you want to receive newsletters like this right to your inbox, please consider subscribing and sharing with your family and friends!

Welcome to the Kind Empowerment newsletter. The only newsletter that will come to your place and cook for you when you feel lonely, despite only being able to boil eggs.

This week, we want to talk about dating apps, online dating, and how it might be the future of dating despite its bad reputation and potential for abuse.

So, when was the last time you used a dating app? Given the popularity, addictiveness, and low commitment involved in their use, the chances are that it hasn’t been that long, especially if you are between the age of 16 and 60.

In 2020, there were an estimated 26.6 million smartphone dating app users in the United States. Three-in-Ten Americans have used a dating site or app; 12% have married or have been in a committed relationship with someone they met online.

The numbers don’t lie. People rely more and more on these tools to reach out and meet people, which is great until you realize that the rising number of dating app users correlates with a general increase in anxiety, dissatisfaction, and depression in singles. We are being spoiled with options, and that is making us miserable.

The Paradox of Choice

When was the last time you went to an ice cream store or a candy store and felt the paralyzing force of indecision when picking your next treat? The paradox of choice (as it is referred to) is a real thing that can strip the joy out of choosing, and living in 2021 is making it harder on us.

Moreover, the perception of an abundance of choice in dating —many fish in the sea— is actually detrimental to our dating life. Having access to an infinite pool of possible mates can make you feel less inclined to pursue commitment and stability. After all, there might be something better down the road. Additionally, spreading your attention and energy to so many people and providing the much-needed reciprocity that a relationship demands can be overwhelming, to say the least.

The addictive nature of dating apps and the marketing tactics used by the companies that run them are another can of worms. I’m both impressed and appalled with the sheer efficacy and intentionality of the tactics implemented by the dating app world. They always portray their users as overlooked diamonds who just needed the right avenue and the secret trick to instantly tap into a world full of attractive and willing potential partners who want the same as you.

The proficiency these companies have at hijacking the emotional void of their unsuspecting victims is concerning.

Notice how these apps are designed to be interacted with. The appealing way they allow you to discriminate between large pools of people by superficial, easy to assess metrics. The gestures, which mimic already proven mechanics in casinos. The small rewards, carefully spread out to inject the right amount of dopamine into your brain, maximizing engagement without giving you too much. Even the sounds they use are all engineered to bypass your logical brain and take your lizard brain on a road trip of dopamine and misery.

What’s more, given the sense of anonymity and low commitment that these tools offer, they are a breeding ground for people who haven’t developed healthy social skills, have underline traumas, or are just sociopaths to abuse and corrupt the pool for everyone else. It is already difficult to avoid being harassed or having a poor experience when putting yourself out there. In the electronic dating world, however, it’s in an entirely different ballpark.

All that being said, I am not against dating apps. In fact, I feel that the good outweighs the bad in terms of what they have to offer. Yes, there have been plenty of bad experiences I have had and more that have been shared with me. However, I have also met many good people who, like me, just wanted to find another way to meet people —one of them, my wife.

There are indeed many concerning things that we need to be wary about and educate our children to correctly use these tools because that is what they are, tools. So, it should be fine as long as we don’t fall prey to the manipulative tactics used to get you in an unhealthy relationship with them to get to your wallet.

The world is changing, and we need to change with it. If these last two years have been proof of anything, it’s that we can. So, all the best to you. 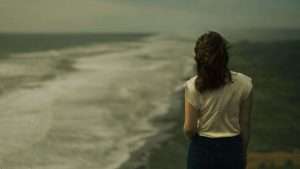 Remnants that Haunt Me

This week I want to share another short piece with you. It is a little reflection that I wrote recently about my struggles with moving on and the remnants that haunt me. I think it might resonate with some of you struggling with loss, change, and moving on. I hope you enjoy it. 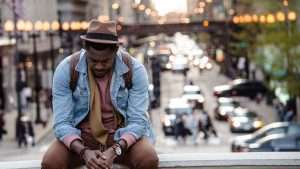 Loss, Control, and Joy in the Present

This week, we want to talk about loss, control, and why our desire for safety is probably robbing us from experiencing joy in the present. 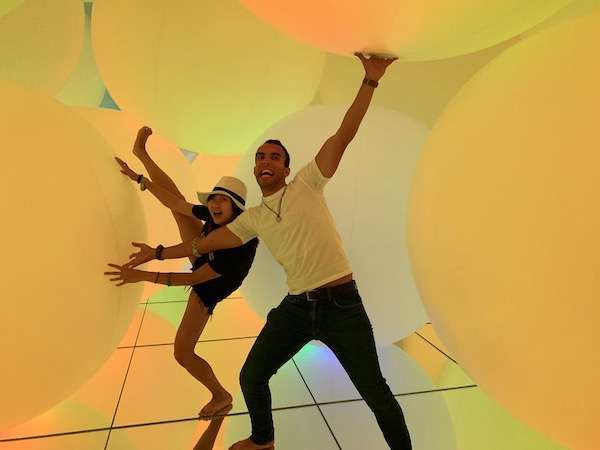